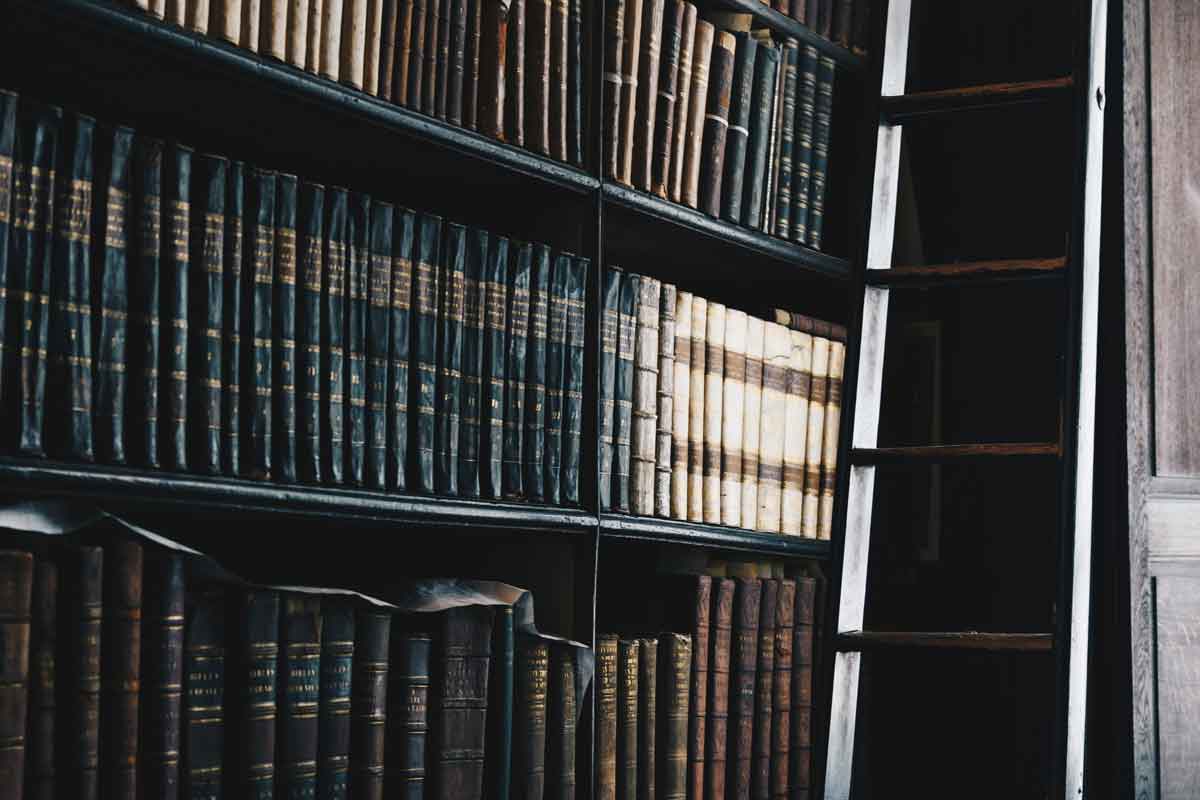 Greg Ruegsegger, the lawyer representing Miniscribe’s trustees, said Tuesday that he had reached an agreement in principle with more than 60 plaintiffs involved in the suits.

The settlement must be approved by a Federal judge in Denver and the United States bankruptcy judge overseeing Miniscribe’s liquidation.

In addition to Miniscribe management, defendants include the accounting firm Coopers & Lybrand, and the investment banking concern Hambrecht & Quist, among others.

They were accused of falsifying Miniscribe’s financial records and concealing the Longmont-based company’s sagging revenues throughout the late 1980s.

Miniscribe filed for protection from its creditors under Chapter 11 of the Federal Bankruptcy Code in January 1990. But the fraud allegations made it impossible to reorganize the company and the case was converted to a liquidation. Miniscribe’s assets were auctioned off to the Maxtor Corporation of San Jose, Calif.

“We’re hopeful we’ll get the settlement finalized and don’t expect any problems,” Mr. Ruegsegger said. “We think it’s a good settlement and a good deal for the estate.”

Plaintiffs including shareholders and creditors were seeking damages up to $1 billion. The company’s estate will pay off creditors in the bankruptcy proceedings as well as make cash settlements to shareholders.

The suit charged that former executives counted more than 6,000 contaminated disk drives as inventory and also packaged bricks as computer products and shipped them to distributors, recording sales of $4.3 million.

The paper said that to settle the Denver case, the defendants will pay a third of the settlement this year and the remainder over four years.