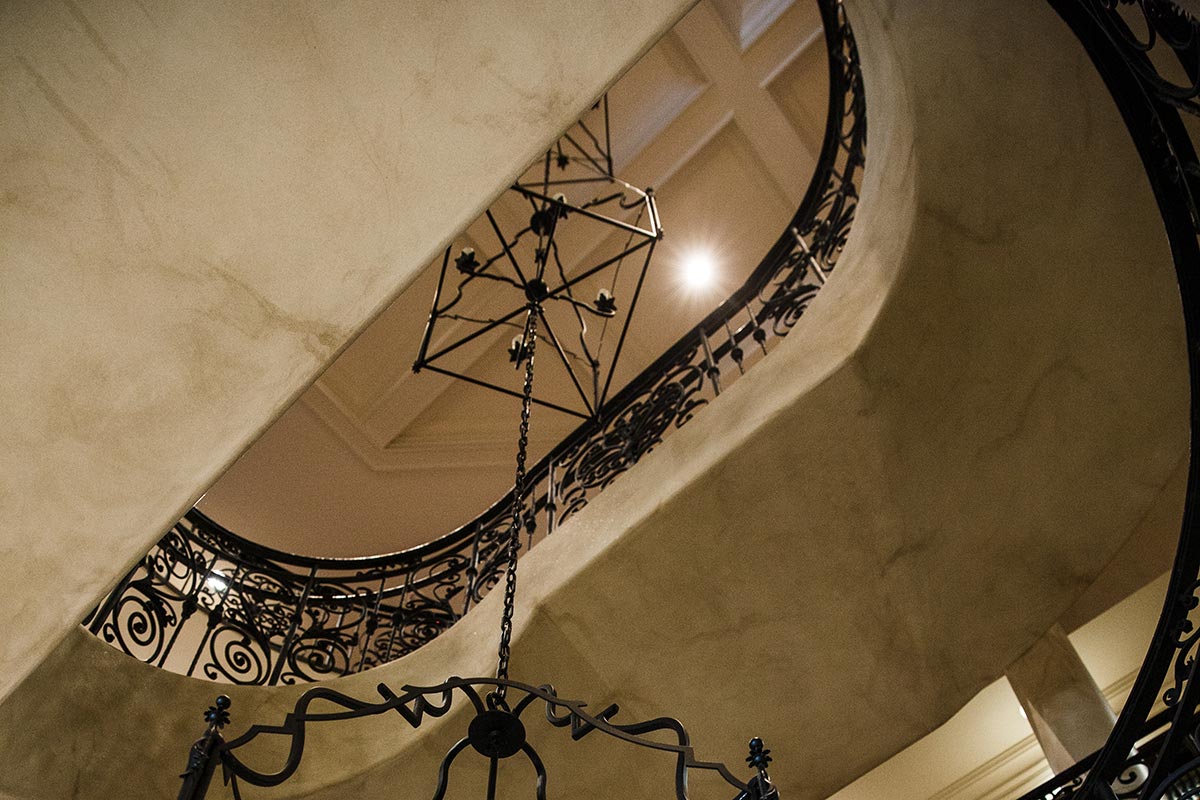 Accountant Hit With Judgment of $338 Million

PHOENIX — A state jury on Tuesday told Price Waterhouse to pay $338 million to a British banking firm because the accounting firm’s audit led to a losing investment in an Arizona bank.

The jury agreed with London-based Standard Chartered that Price Waterhouse bungled its audit of United Bank in 1985 and 1986. The British company had alleged in a Maricopa County Superior Court lawsuit that Price Waterhouse failed to alert the firm to bad loans on the bank’s books and grossly overstated its financial condition.

New York-based Price Waterhouse is one of the nation’s largest accounting firms.

Standard Chartered bought United Bank in January 1987, for about $335 million and sold it 16 months later to Citicorp for about $208 million–a $127 million loss.

The eight-person jury found that Price Waterhouse engaged in negligent misrepresentation and breach of fiduciary duty in working for Standard Chartered.

The jury decided to award the banking company roughly the amount it paid for United Bank.

Erica B. Baird, a spokeswoman for Price Waterhouse in New York, said the firm was outraged at the verdict and will appeal directly to the judge to dismiss the award.

She said the firm has a contingency plan to limit the effect of the award.

“We have insurance, and service to clients won’t be interrupted,” she said. “We are confident we can get the judgment stayed pending the appeal.”

She said the firm was relieved that the jury didn’t find that it had violated the Arizona Civil Racketeering Act, which would have allowed the damages to be tripled to more than $1 billion.

Leo Beus, attorney for Standard Chartered, said he was pleased with the verdict despite failing to get triple damages.

“This sends a signal not to trust auditors,” Beus said. “The jury wanted very badly to decide for Price Waterhouse, but they just couldn’t. The jury was very patient.”

The trial, which began in June of last year, was the longest civil trial in the state’s history, court officials said.

Baird, Price Waterhouse’s spokeswoman, said that the auditing firm was being made a scapegoat for a bad business decision by Standard Chartered and that the trial was bent in favor of the plaintiffs.