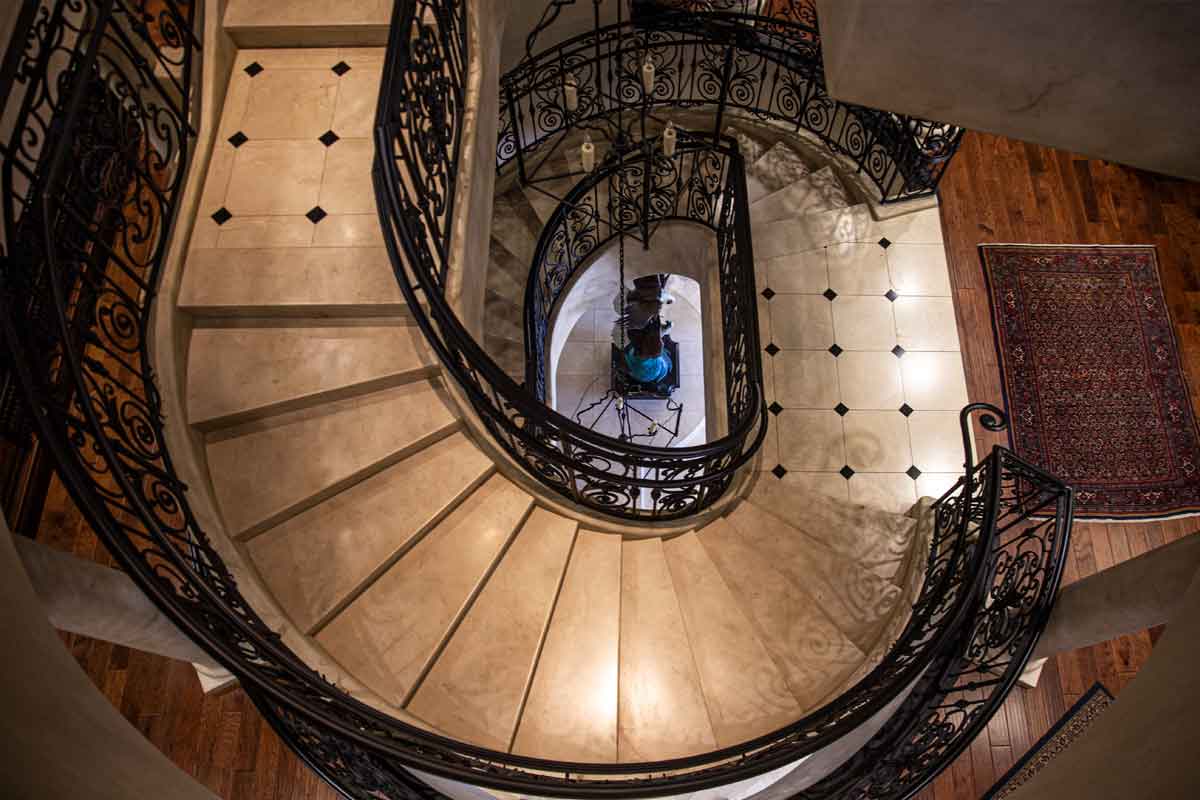 Heiler sits on the Arizona Board of Regents, recently serving as treasurer. He earlier was former Governor Fife Symington’s chief of staff, and he currently serves as president of the Arizona Charter School Association, among various affiliations.

He also co-founded Great Hearts Academies, a charter-schools network operating in Arizona and Texas, of which he is chairman. GreatHearts counts about 13,000 metro-Phoenix students and 4,000 in Texas and employs more than 1,300 teachers, he said.

McGroder and Heiler join a 30-attorney firm founded in 1982 by Leo Beus and Paul Gilbert, a zoning and land-use expert. Their affiliation dates to the 1960s, when Beus and Gilbert served as missionaries for The Church of Jesus Christ of Latter-day Saints.

Beus, after whom a new building is named at Arizona State University’s Sandra Day O’Connor College of Law, has focused on high-profile negligence and fraud cases. He said he didn’t know McGroder well previusly but managed to talk him into joining the firm.

“We really like each other, which for lawyers is something,” Beus quipped. “The problem with Pat is there’s not enough wall space for all his accomplishments.”

McGroder, who had been a shareholder at Phoenix law firm Gallagher & Kennedy, said he had no plans to leave before meeting with Beus and Gilbert.

Beus Gilbert pursues many complex business-litigation cases, mostly representing individuals, corporations and other perceived victims against institutional defendants. Beus has been the lead litigator in cases where, according to his firm, verdicts and settlements have resulted in more than $4 billion for clients.

McGroder called the new affiliation “an opportunity to expand my career skills as a trial lawyer representing victims” and to pursue more cases with national significance.

McGroder, who in an interview said he has tried to make the world a better place through his legal work, pointed to several cases that he feels have made a difference.

These include exposing fuel-tank risks in collisions involving Ford Crown Victoria police cars, which he said resulted in the automaker repairing 350,000 police vehicles. Another suit following an accidental death at a Phoenix trampoline park led to Arizona implementing the nation’s first safety law for those recreation facilities, he said.

His other successful cases resulted in enhanced motor-coach safety following a fatal crash, improved road fencing in the Sedona area after fatal rock slides, changes in the operation of news helicopters after a deadly crash in central Phoenix and probation of a fraternity at Arizona State University following a binge-drinking death.

Several of his cases have involved deaths stemming from vehicle or aircraft crashes.

Beus called McGroder “one of the best trial attorneys in Arizona history” and a “social architect” for turning high-profile cases into causes for reform.

McGroder, who claims to have recovered more than $500 million in settlements and verdicts for clients, will continue to focus on high-profile cases involving catastrophic injuries and deaths.

Heiler said he brought his public-affairs and government-relations clients to Beus Gilbert and plans to build a broader, deeper practice there. He also plans to work with Beus on major commercial-litigation cases and with Gilbert on cases involving land use and real estate, which involves local-government relations.