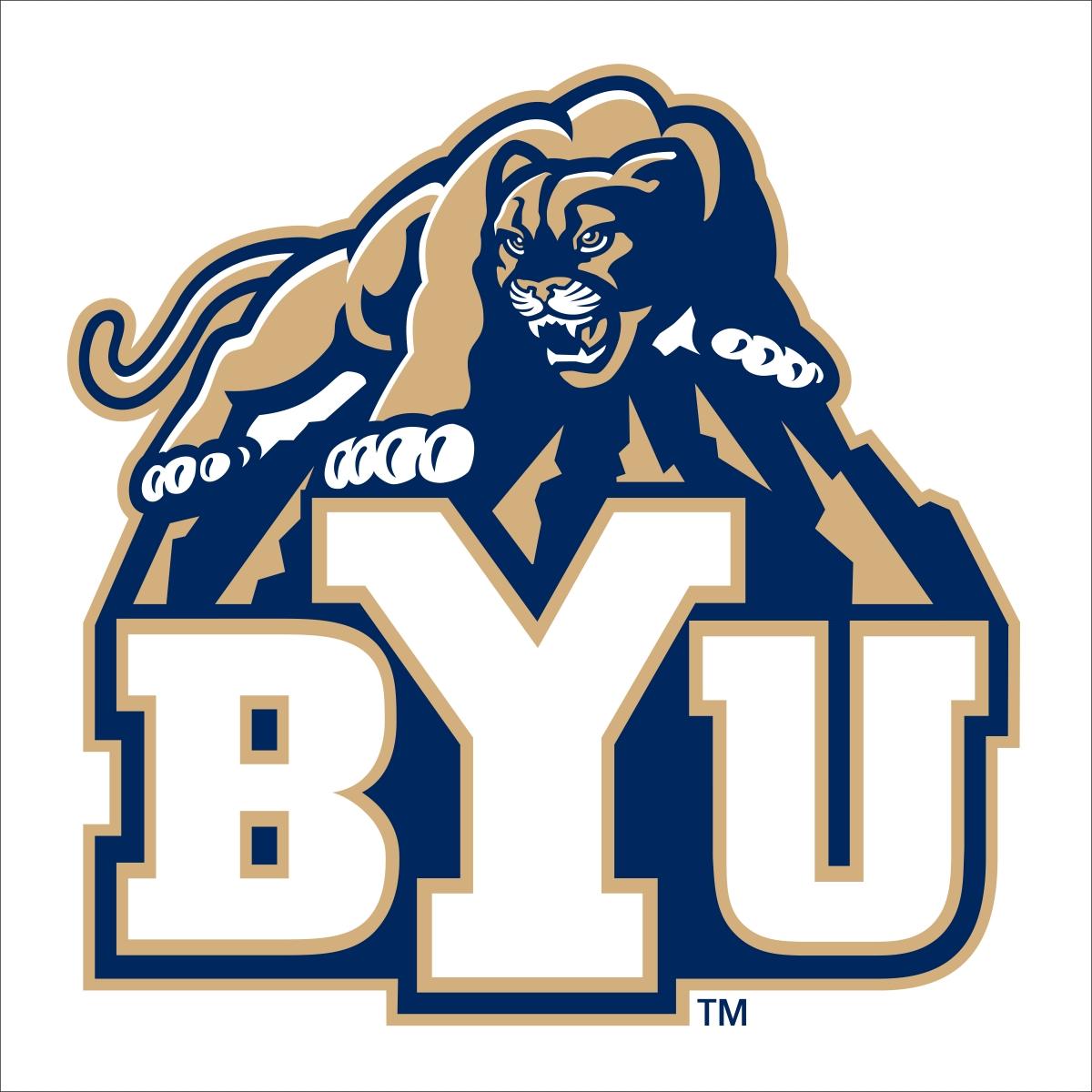 Brigham Young University and one of its professors are suing pharmaceutical giant Pfizer, claiming BYU was defrauded of profits of at least $1 billion and credit for work that led to the blockbuster drug Celebrex.

The lawsuit, filed Wednesday in U.S. District Court in Salt Lake City, weaves a tale of a trusting university that didn’t know much about patents in biomedical breakthroughs and that was allegedly deceived by an experienced drug company.

The medication, in the non-steroidal anti-inflammatory drugs (NSAID) class, is one of the so-called “super-aspirins.” Celebrex and its second-generation drugs have had sales of more than $20 billion. The super-aspirin blocks the COX-2 enzyme, reducing pain and inflammation without triggering the sometimes-deadly gastrointestinal effects of some other NSAIDs, including aspirin. COX is scientific shorthand for the enzyme cyclooxygenase.

The lawsuit asks for a jury trial in its claim that Pfizer and its predecessor companies, including Monsanto, unjustly took credit for and profited from the work of Daniel L. Simmons, a professor of biochemistry at BYU. The complaint alleges both fraud and misappropriation of trade secrets and says BYU and Pfizer’s predecessor company Monsanto had a contract to develop such drugs together.

The pharmaceutical company instead terminated the contract “under fraudulent pretenses,” hid information that BYU was entitled to about patents and profited handsomely while shutting the university out, the lawsuit says.

The lawsuit estimates the university’s lost potential revenue is in excess of $1 billion but does not specify a dollar amount for damages. Instead, the complaint asks that those be determined at trial.

The complaint also asks for a directive to the U.S. Patent and Trademark Office to issue a certificate of correction to various patents saying Simmons was erroneously omitted as an inventor, punitive damages and costs associated with the litigation.

Simmons said in a statement that he looked forward to receiving proper credit for his work. “I appreciate the support of the university, and I’m grateful that the real story behind this research will come out,” he said.

A Pfizer spokesman denied the accusations.

“Dr. Simmons played no role in the discovery of Celebrex, and the allegations raised by BYU and Dr. Simmons are baseless,” said Pfizer spokesman Bryant Haskins, in a statement. “The facts simply don’t support the unfounded claims made in this lawsuit, and Pfizer will, of course, mount a vigorous defense.”

BYU spokesman Michael Smart said the university had attempted to resolve this dispute for years before filing suit.

The university and Pfizer agreed in January to hire a professional mediator but have been unable to resolve the issue. “Monsanto and its successors gave the university no choice,” Smart said.

BYU maintains in the lawsuit that Simmons discovered the COX-2 enzyme and signed a contract with Monsanto to develop NSAIDs that would protect the stomach while tackling pain and swelling. Instead, the lawsuit says, Monsanto advised BYU against getting patents that the company said would be unenforceable and promised to let the university know if something that could be patented came out of the work.

Patents did, in fact, result, but BYU was not told that it could have had a part in them. The lawsuit asks that dozens of existing patents be changed to reflect Simmons’ role in discovering COX-2 and crediting him as an inventor.

Instead of living up to the contract, the lawsuit alleges that Monsanto officials started taking credit for the COX-2 discovery and cites examples, including news articles where a Monsanto scientist claims he discovered COX-2.

“Dan Simmons and BYU had a written contract with Monsanto to use his recent discovery of COX-2 to collaborate in development of a new aspirin-like drug,” said Smart. “Until then, Monsanto had been heading down a different research path. Our lawsuit says they took Dr. Simmons’ findings and discoveries and went on to develop a blockbuster drug without him, which we believe violated the contract by sharing none of the credit or compensation.”

The lawsuit asks that dozens of COX-2 related patents be corrected to reflect Simmons’ role. “These patents were all based on the work of Dr. Simmons,” the lawsuit says.

In at least two Monsanto patents, the lawsuit says, “Monsanto fraudulently misrepresented that its cell-testing systems were constructed using human or murine COX-1 or COX-2 fragments” from a Michigan company. “Dr. Simmons has recently learned,” the complaint says, that the cell systems in at least one case “were made using the clones Dr. Simmons had provided Monsanto.”

The lawsuit also claims that the drug company misrepresented to the Food and Drug Administration Monsanto’s “true role” in the development of Celebrex.

At the time Monsanto and BYU entered into their agreement, Monsanto was trying to develop a steroid-like project and was testing compounds for NSAID properties only so it could eliminate them from consideration, the complaint says.

Haskins said Pfizer did acknowledge that Monsanto had a research agreement with Simmons and BYU, but when asked to what extent Simmons’ research was used in the company’s COX-2 project, Haskins said the company would not comment on pending litigation.

The lawsuit says that BYU was not aware that it had been cheated of credit and proceeds it was entitled to under the contract until information came to light in another lawsuit. In 1998, pharmaceutical company Merck asked Simmons to testify in Monsanto’s patent infringement suit against Merck, the BYU lawsuit says, and that’s when Simmons learned that Monsanto was taking sole credit for the discovery of COX-2.

In another lawsuit with the University of Rochester, the BYU complaint says, Monsanto in a brief said that “Brigham Young’s scientists were the first to identify methods of treatment using selective COX-2 inhibitors.”

When BYU tried to resolve the issues with Monsanto, the lawsuit says, the company initially denied “even knowing who Dr. Simmons was. When confronted with the signed agreement,” the complaint says, “Monsanto admitted to working with Dr. Simmons” but continued to deny working with them on a project to develop a COX-2 selective NSAID.