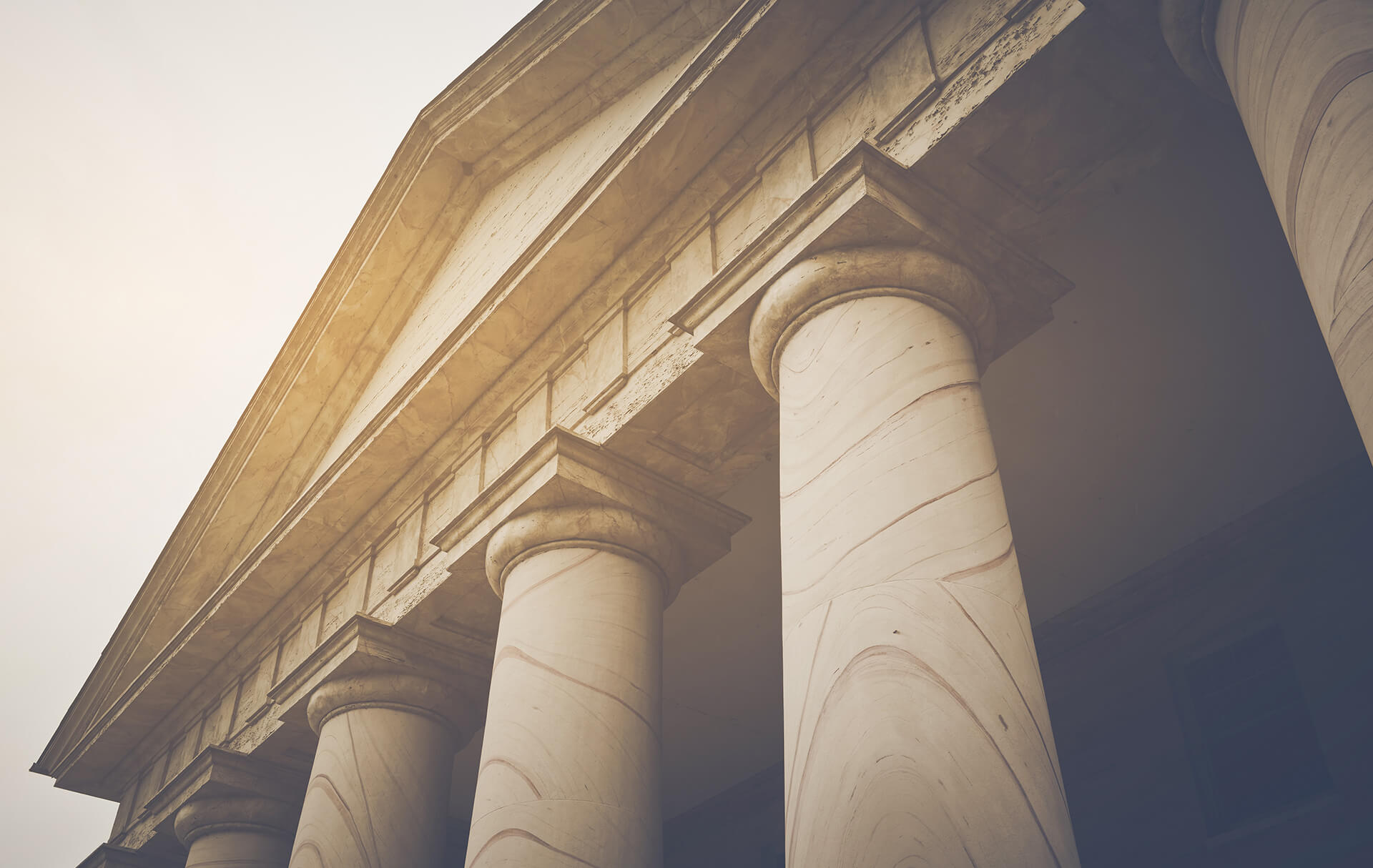 Leo Beus and Paul Gilbert are a legal odd couple. But they’ve parlayed their differences into one of the most lucrative, old-school and behind-the-scenes law firms in the Western U.S. The pair of 72-year-olds are co-founders and managing partners of the Beus Gilbert PLLC law firm in Phoenix  . . .   How successful? Beus Gilbert has reaped $4 billion in jury verdicts and settlements since its founding.  Beus is a prominent, aggressive, not-always-liked litigator taking on the likes of Pfizer and big accounting firms. Gilbert is one of Arizona’s most influential zoning and land-use attorneys and is a frequent counsel for the Church of Jesus Christ of Latter-day Saints. Where Gilbert is collaborative and cajoling, Beus is hard-charging, battle-ready and can rub some the wrong way, according to attorneys and others familiar with the pair.

Beus and Gilbert are well known among local business and real estate insiders and in national litigation circles. The Phoenix-based law firm — which is based in a fairly nondescript office building on 44th Street — is less prominent among more general audiences.

Beus is a well-known national trial attorney, most notably representing Brigham Young University in a $450 million case against Pfizer over which first developed Celebrex. He won a $338 million jury verdict against accounting firm PricewaterhouseCoopers. He’s also been an attorney for University of Michigan football coach Jim Harbaugh.

“Leo is a tough, aggressive, occasionally nasty, hardcore litigator,” said Grady Gammage, another of Arizona’s top attorneys who worked with Beus and Gilbert in the late 1970s at Jennings Strouss & Salmon PLC. “They are both outstanding attorneys.”

Gilbert and Beus left Jennings Strouss in 1982 to form their firm. Gammage went on to form what is Gammage & Burnham PLC in 1983. Beus has his admirers, friendly adversaries and more critical foes in legal and business circles.

“He’s very aggressive,” said Mike Manning, a partner at the Phoenix office of Stinson Leonard Street LLP, who has been aligned with and against Beus in the courtroom. “In litigation, this man is flat-ass brilliant. I don’t think he has an equal in Arizona or this part of the country.”

Manning and Beus also have been part of a lengthy and expensive legal battle with Arizona real estate developer Conley Wolfswinkel.

There are attorneys and others who aren’t fans of the firm. But they either declined to talk on the record or didn’t respond to requests for comment. A number of former partners and attorneys with Beus Gilbert also declined comment.

While Beus is at home litigating in the courtroom, Gilbert’s practice often requires a softer touch.

Gilbert has a senior place among the cadre of local land-use attorneys who developers and builders hire to get their projects approved by city councils, planning commissions and zoning boards.

“As a zoning attorney, I can objectively say that Paul Gilbert is the dean of Arizona zoning attorneys,” said Jordan Rose, managing partner of Rose Law Group in Scottsdale.

“I think so highly of the business they have created coupling the best attorneys in the cyclical business of real estate and zoning with the steady business of litigation, that I modeled my firm after it,” Rose said.

Another leading local land-use attorney, Jason Morris, worked at Beus Gilbert in the 1990s before forming Withey Morris PLC with partner Michael Withey. Morris said much of his style and approach to the law comes from Paul Gilbert.

“He was an excellent mentor,” Morris said.

He said Beus’ and Gilbert’s styles are different in part because their practice areas are different. He also called his time at Beus Gilbert “a trial by fire” because of the amount and breadth of legal work he did there.

Gilbert said he’s hopeful Arizona’s recovery from the recession will result in more measured real estate growth. He hopes the state can avoid its boom-bubble-bust past behavior.

Both Gilbert and Beus are Mormon. They first met in 1963 when they were 19 on missions to the Netherlands. Beus speaks Dutch and Flemish. Gilbert speaks Dutch.

Their 44th Street offices are adorned with sculptures, paintings, a spiral staircase and a piano from the Metropolitan Opera in New York.

Manning said it’s a mistake to look at Beus Gilbert as simply an LDS law firm.

He said the pair have plenty of clients and cases outside of Mormon circles. Beus represented former Maricopa County Attorney Andrew Thomas during one of his hearings before the State Bar of Arizona. He’s also represented investors and creditors in other cases against accounting firms and other businesses.

The firm is more likely to show up in court in Manhattan than Phoenix and has the Beus Gilbert name more in the New York City papers than ones in Arizona.

Beus, who recently had a heart stent procedure, said he has become less steadfast against having a website. Beus said Gilbert and the firm’s marketing consultant Cheryl Walsh are convincing him to take the firm into the digital age.

Ironically, Beus said he’s used corporate brochures, advertisements and companies’ own websites against them in court. The litigator will use their advertising and marketing promises of customer service, due diligence and responsibility and show them to a jury when arguing cases of fraud or shirking fiduciary duties.

Beus is steadfast in some of his ways and remains picky about who the firm represents.

“This firm, as long as I’m alive, will never represent an insurance company,” he said. “I turn down a lot of cases.”

Beus isn’t as dogmatic when it comes to technology and the law. But he cautions young attorneys about the need to be able to argue orally to judges and in other settings.

“They need to be able to dictate things,” Beus said of how he encourages young lawyers to approach arguments. “It is a verbal business.”

He said that helps them not only in the courtroom but in conference calls, meetings and other proceedings with clients and other counsel.

“Those are all about oral skills,” Beus said.

Beus also encourages young attorneys to turn off their billable hours sometimes, especially fornew clients and prospects, and do some little things for free.

He also advises young attorneys to be willing to solve problems without taking credit.

Those who have worked for the pair say Gilbert and Beus, like their practices and personalities, have very different approaches to grooming younger attorneys.

They’ve donated a combined $28 million to Arizona State University, BYU and Michigan. About $16 million of that has been donated to ASU by Beus and his wife Annette.

That includes $10 million to the Sandra Day O’Connor School of Law’s Center for Law and Society building ASU is developing in downtown Phoenix.

Beus is a huge fan of ASU President Michael Crow and his efforts to bolster education and high-wage jobs in the state.

“We are continually grateful that Leo Beus, Paul Gilbert and their families share ASU’s commitment to improving lives,” Crow said of the firm’s support to ASU.