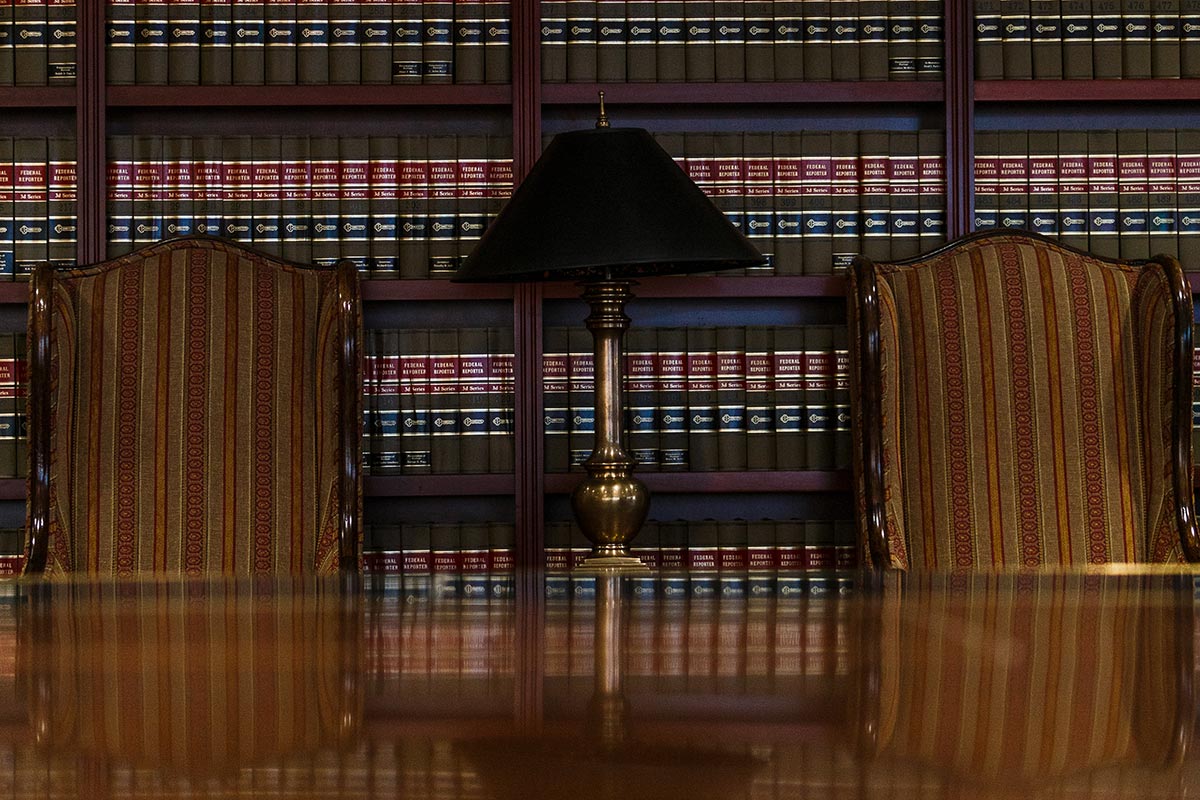 If anyone knows what it’s like to be a struggling college student, it’s Leo Beus, who has come a long way from his days of looking for rides from Salt Lake City to Provo.

“I would go out in a white shirt and a tie,” said the 71-year-old attorney who makes his home in Phoenix, Arizona. Beus attended BYU, and his wife, who had the car, attended the University of Utah. “I would take a legal pad and I would (write) in big bold letters … ‘BYU STUDENT, PROVO PLEASE.’ I could literally pick the car I wanted to ride in and they would take me to where I needed to go on campus.”

It’s just one experience that helps Beus empathize with students who are struggling to pay for schooling.

“I grew up in humble circumstances,” Beus said in an article published by Arizona State University, which has been the beneficiary of the Beuses’ generosity to the total of $15 million. “I grew up without the ability to attend a quality school without a scholarship.”

Beus and his wife, Annette, have made it possible for students to attend college through individual scholarships. And even though neither of them attended ASU, the couple recently gave $10 million to the university’s Sandra Day O’Connor School of Law’s Center for Law and Society. The Beuses have also forged ties with ASU students through missionary work and service in a young single adult student ward.

In an interview with the Deseret News, Beus talked about growing up in Oregon and Washington in two vastly different towns. As a member of The Church of Jesus Christ of Latter-day Saints, he was in the religious minority in both places. He grew up in a town that was “a very friendly place to be a Mormon.” But after moving in the middle of his sophomore year of high school, he discovered that his new home was much more antagonistic.

“I ran for student body president at the end of my junior year,” he said. “All the signs that I had were marked up (with) beat up Mormon adjectives that weren’t nice.”

But Beus prepared for a full-time mission by participating in missionary discussions and memorizing over 600 scriptures.

“We had missionary lessons in our home almost every Thursday night while I was in high school,” he said. “By the time I graduated from high school, we had about 25 people who had joined the church.”

He described his home as a place where the four missionaries serving in their branch were always welcome.

Beus decided to forgo a scholarship to Dartmouth to attend BYU. After a semester in Provo, he went on a mission to Belgium and Holland and learned two languages, even though his only request had been to serve in an English-speaking mission.

Following his mission, Beus returned to BYU and started dating Annette, who was a sorority sister to his cousin at the U. They met on a blind date to a Mormon Tabernacle Choir concert.

The couple graduated from their respective schools at the same time, then relocated to Michigan, where Beus received a full-ride scholarship at the University of Michigan Law School that required he stay in the top 10 percent of his class.

When he graduated, Beus interviewed at 16 law firms in New York and received 16 offers.

“After that experience, I said, ‘That’s too much concrete for a farm boy,’ ” he said.

After interviewing with different firms in different states, Beus ended up in the Phoenix area.

Other than attending football games at ASU, he had “no connection” to the school until Patricia White, who served on the University of Michigan board of visitors with Beus, became the dean of ASU’s law school. Some time later, Beus was called as the bishop of an ASU student ward.

“I saw the best kids I’ve ever seen in my life,” he said. “(They were) smart — I had doctors, I had law students, I had people getting Ph.D.s in physics. I had 97 percent attendance in sacrament meeting. They didn’t need a bishop. You could have just disappeared. It was really a marvelous experience.”

As bishop, he made missionary work a priority in the ward.

“The missionary piece of it really changes what happens in a ward,” he said. “In that entire time I was bishop, I never heard one person say one thing that was negative about another person. You know why? We never had a meeting where we didn’t have nonmembers. Ever. Nobody wants to be responsible for somebody not joining the church. That’s a whole level of guilt they don’t need. So we had none of that.”

Marcus Johnson, a former ward mission leader in the ward where Beus served as bishop, said Beus is a “member missionary extraordinaire.”

“To say missionary work is important to Leo would be an understatement,” Johnson wrote in an email. “Wherever he is at in the world, he is talking about the gospel, whether to a waiter at a restaurant or those within his circle of influence.”

Johnson said the ward had between 25 and 30 ward missionaries at a time.

“Our baptisms would have the chapel completely full,” said Beus, crediting the success to members who would attend 30 to 35 weekly meetings with investigators. “I don’t think we had a month, we might have had one or two, where we didn’t have a convert baptism.”

As he worked with the students, Beus watched ASU become a comfortable place for students of faith to pursue spiritual and academic excellence.

White introduced Beus to ASU President Michael Crow, and the two became friends. Crow invited Beus to speak at some lectures for the law school. In return, Beus invited Crow to speak during sacrament meeting and later at a devotional with Elder D. Todd Christofferson.

After positive experiences with ASU students in his ward and the support he received from school leaders like White and Crow, Beus said, he thought, “maybe I need to make an investment in this.”

“So we’ve got STEM with two M’s,” Beus said, explaining that his wife, who is a great lover of music, insisted they add the second M.

Beus said they gave eight scholarships this year — some to students who had been accepted to Ivy League schools. The Sandra Day O’Connor School of Law’s Center for Law and Society is scheduled to open in 2016 at the downtown Phoenix campus.

“Leo and Annette Beus are great friends to ASU,” Crow wrote in an email. “They are committed to bettering the lives of young people and have embraced our institutional mission to provide broad access to a high-quality education for all qualified students, regardless of socioeconomic status.”

Beus said his experience wouldn’t have been the same if he hadn’t been the bishop of the student ward. “Where do you get the experience where you can have a great university, a really warm culture and a missionary experience?” he said.