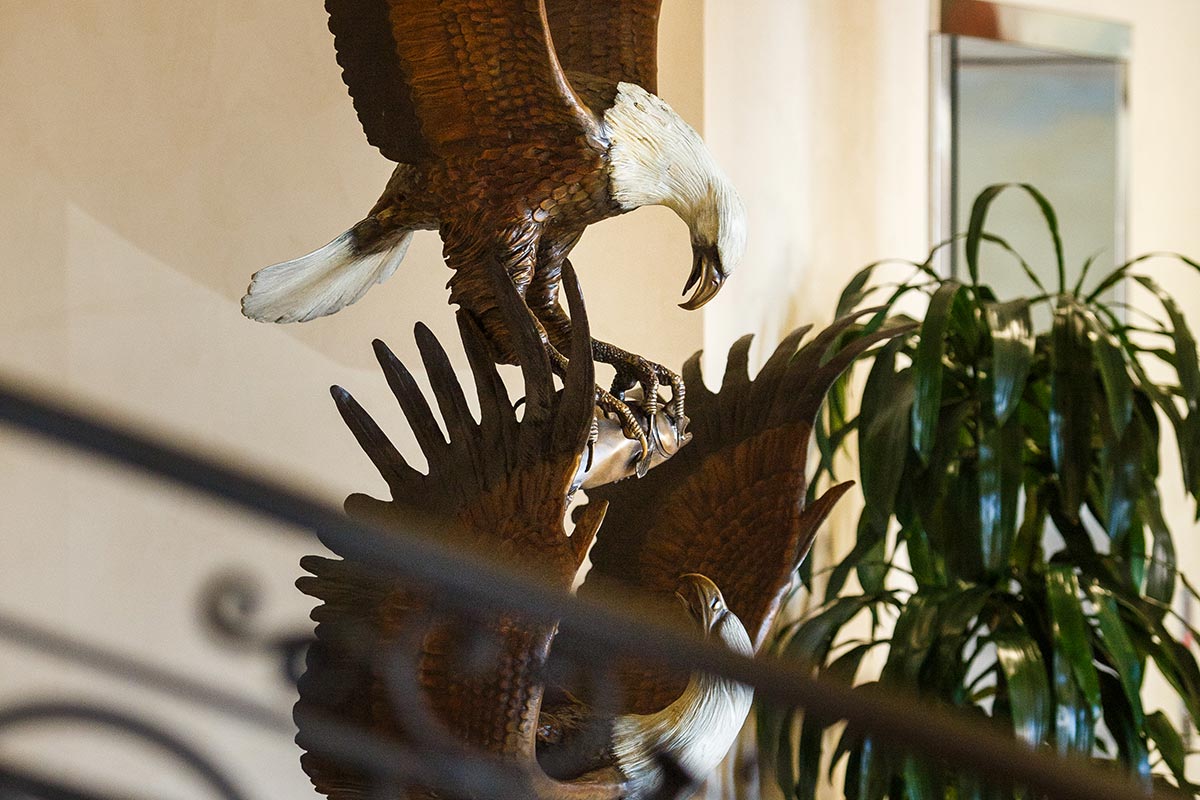 A $30 million settlement agreement has been reached with a Chicago law firm involved in the Bonneville Pacific Corp. bankruptcy case, bringing the total recovered to date to about $115 million.

The firm of Mayer, Brown & Platt has agreed to pay the $30 million by the end of June if the settlement is approved by the U.S. District and Bankruptcy courts in Salt Lake City, said trustee Roger G. Segal. A third of the settlement will likely go to a Phoenix law firm – Beus, Gilbert & Morrill – which handled the litigation on behalf of the trustee.

Meanwhile, Segal also announced that U.S. Bankruptcy Judge John H. Allen has approved an earlier, $65 million settlement agreement with the accounting firm of Deloitte & Touche over the objections of Portland General Holdings Inc. and plaintiffs in a related class-action lawsuit.

About a dozen defendants in the bankruptcy case have reached settlements with the trustee in advance of a pre-trial conference scheduled for May 6. Several have cited the prospect of protracted and expensive litigation as their motive for settlement.

However, Segal noted that numerous defendants remain, including Portland General Corp. and some of its officers; the law firms of Perkins Coie, Seattle, and Fraser & Beatty, Toronto; Ronald C. Yanke; Calpine Corp.; Piper Jaffray; Kidder Peabody; and Westinghouse Electric Corp. The case is expected to go to trial later this year.

A once high-flying electric energy firm, Bonneville Pacific declared Chapter 11 bankruptcy in 1992 in the wake of losses approaching $500 million. Two of its former officers, Carl T. Peterson and John T. Dunlop, received prison terms in connection with the company’s collapse.