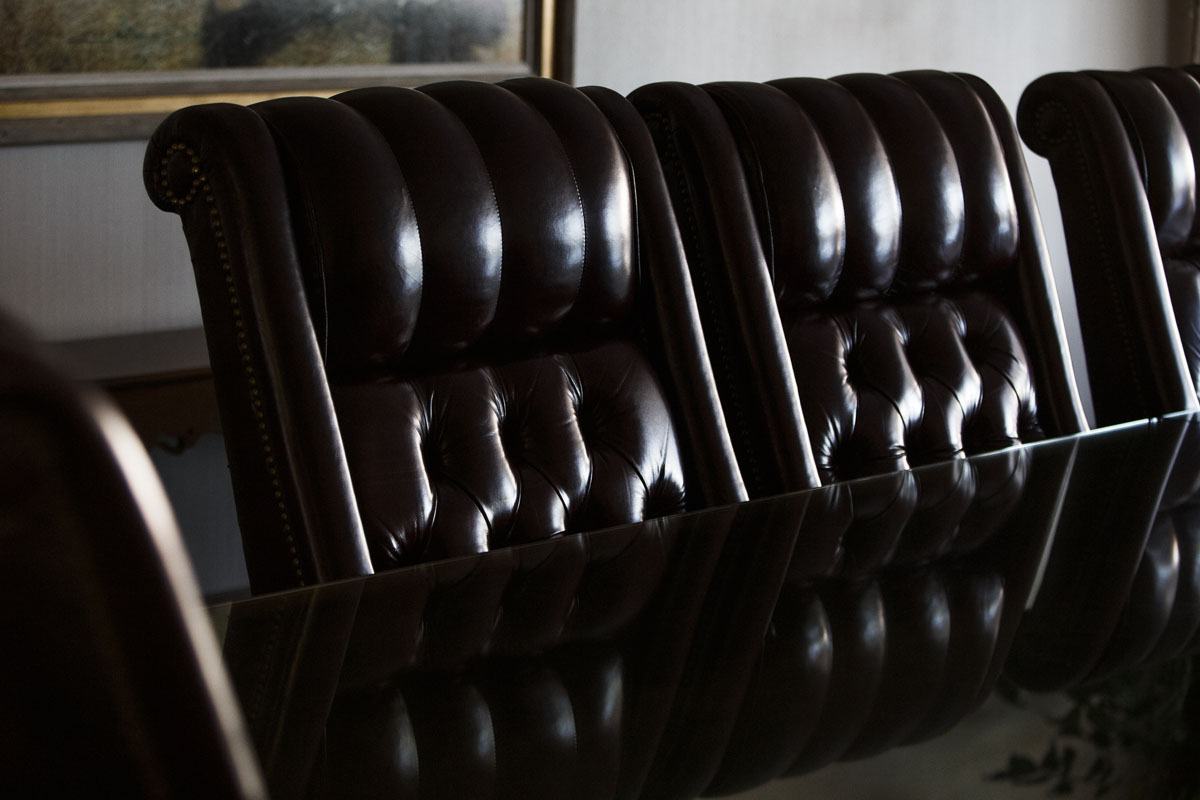 Attorney Mark S. O’Connor Led the Way in One of the Top Ten Verdicts of 2018

In a verdict announced on March 30, 2018, Sheri Booker, the first plaintiff in the Bard Inferior Vena Cava (IVC) filter multi-district litigation (MDL) to try her product liability claims, was awarded $3.6 million dollars.  The trial began on March 14, 2018, and lasted three weeks in Arizona federal court. The nine-member jury deliberated for six-and-a-half hours before they decided that Bard negligently failed to warn consumers of the risk, and then awarded punitive damages to Ms. Booker. The jury found in favor of Bard on three of four claims — negligent design, strict liability design, and strict liability failure to warn. On the fourth claim-negligent failure to warn-the jury awarded $2 million in com­pensatory damages and awarded $2 million in punitive damages. The jury found Bard 80 percent at fault and the non-party radiol­ogist 20 percent at fault. This was Arizona’s 5th largest jury verdict and largest punitive award of 2018.

Beus Gilbert McGroder Attorney Mark O’Connor and Ramon Rossi Lopez of Lopez McHugh LLP serve as co-lead/liaison counsel in the MDL. Both Mark O’Connor and Ramon Rossi Lopez were also lead trial counsel for Ms. Booker. The Bard G2 filter which subsequently broke, leaving pieces in Ms. Booker’s IVC, aorta, and in her heart, was implanted when Ms. Booker was 37. The fracture and migration of the filter resulted in significant injuries and medical procedures, including open-heart surgery.

In his argument to the jury during the punitive damages phase, Mark O’Connor stated “The simple fix was there – don’t put it on the market.” O’Connor emphasized that Bard never went to the medical community to say “We gave you something dangerous and we need to fix it before it causes irreversible damage.” After the trial, Mark O’Connor shared, “Sheri Booker showed tremendous courage in telling her story to the jury.” U.S. District Court Judge David Campbell presided over the MDL, which included more than 3,600 plaintiffs from across the country.