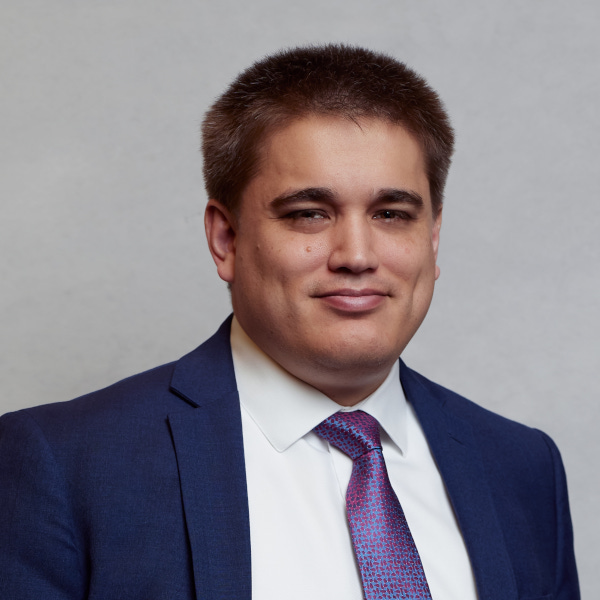 Before law school, Mr. Neal worked as an engineer for almost a decade.  Some of his areas of focus include designing electronic packaging for RF components and participating in the testing of ordnance for solid rocket motors.  His master’s work was focused on error correction coding and his Ph.D. dissertation focused on the temperature-emissivity separation of hyperspectral images.  During his Ph.D. candidacy, he also worked on projects related to MIMO tracking systems and random number generators.

Mr. Neal served as a missionary for the Church of Jesus Christ of Latter-Day Saints in St. Petersburg Russia, where he learned to speak Russian.