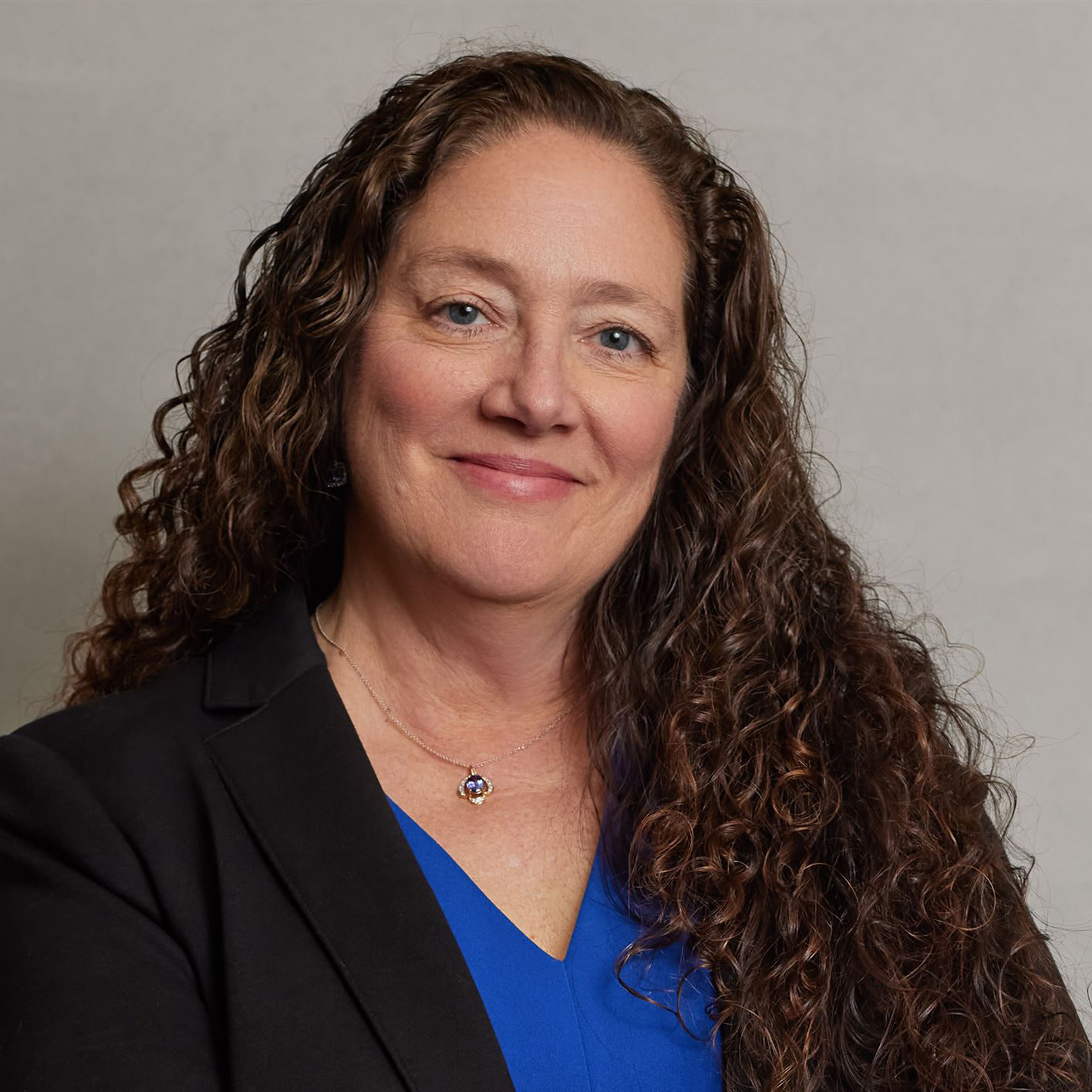 Ms. Voepel is an experienced appellate lawyer who has handled nearly 400 appeals in virtually every area of law during her nearly 30 years of practice. Before joining the firm, Ms. Voepel was a partner in the appellate department at a large Phoenix defense firm, where she practiced for 17 years handling appeals, assisting trial attorneys with critical motions, providing appellate guidance from the pleading stage through the trial and post-trial stages, and serving as editor of the firm’s news magazine. Before that, Ms. Voepel practiced at a premier criminal defense firm representing clients in appeals and trials, many in high-profile cases.

Ms. Voepel is a member of the Arizona State Bar Appellate Practice Section, served on the Maricopa Chapter Steering Committee for the Arizona Women Lawyer’s Association for 18 years, and was a longtime board member of A New Leaf Organization and Faith House Domestic Violence Agencies. She has presented at numerous seminars on appellate advocacy and written many articles on appellate advocacy and other legal topics in a variety of publications.

The Best Lawyers in America©, Appellate Practice, 2018 to present