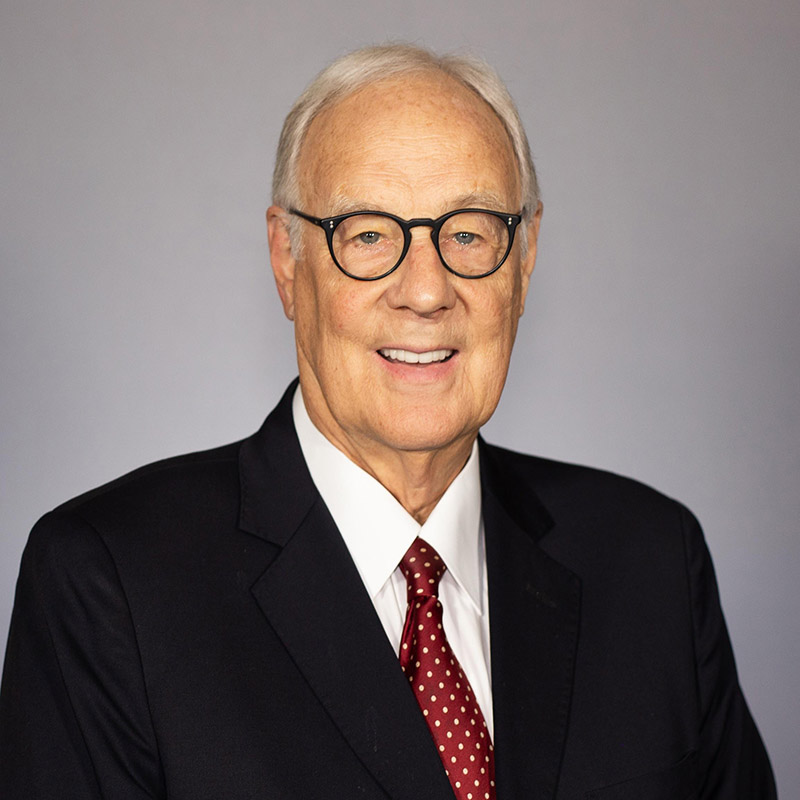 REAL ESTATE ZONING AND LAND USE

U.S. District Court – District of Arizona | Supreme Court of the State of Arizona

For over four decades, Mr. Gilbert has been the lead lawyer on many of the most high profile zoning and land use matters in Phoenix, the fastest growing metropolitan area in the US. Mr. Gilbert represents owners, developers, and individuals. His clients are many of Arizona’s top developers and best known businesses, including William Levine/Pacific Proving, JDM Partners, LLC, El Dorado Holdings Property Company, Gary Davidson, MCO Properties, Pulte, Shea Homes, Blandford Homes, Westcor, Wentworth Property Company, LLC, as well as national and international entities such as Host Hotels and Resorts, Macerich, Carlyle Development Group, Scottsdale Quarter, and WP Glimcher.

Mr. Gilbert’s victories have opened the door to the development of iconic landmarks in Arizona, including The Phoenician Resort and Dial Tower. He represented the Church of Jesus Christ of Latter-Day Saints before the largest crowd ever to attend a Phoenix City Council meeting, helping his client resolve neighbors’ concerns and resulting in the development of the North Phoenix Temple of the Church of Jesus Christ of Latter-Day Saints.  He has received the distinguished alumni B.Y.U. Udall award from the J. Rueben Clark Law Society.

Mr. Gilbert is recognized by his peers as an AV® Preeminent Lawyer with the highest rating in Martindale-Hubbell and is ranked among the highest rated lawyers in America in Best Lawyers in America, Chambers & Partners USA Guide, and Southwest Super Lawyers. He is admitted to practice before the United States District Court for Arizona and the Supreme Court of the State of Arizona.

Mr. Gilbert’s support of his community is extensive. Among his many contributions, he has served as Chairman of the Arizona Chapter of The National Conference (formerly the National Association of Christians and Jews), Board of Director of the John C. Lincoln Foundation Board, and Chairman of the Desert Mission Fund Drive where he led the Capital Campaign to raise $2.5 million to expand the food bank.  Mr. Gilbert led the committee to secure the Phoenix Asylum Shelter and represents the Human Services Campus for Homeless and Unemployed.  To serve the legal community, Mr. Gilbert has chaired the Arizona Chapter of the J. Reuben Clark Law Society and has been active in the State Bar of Arizona. He has been a panelist and speaker at State Bar seminars and for industry groups on topics related to real estate development, zoning, and land use.

Panelist and speaker on City and County programs

The 25-attorney firm has not had a website since it opened in 1982.  How successful? Beus Gilbert has reaped $4 billion in jury verdicts and settlements...