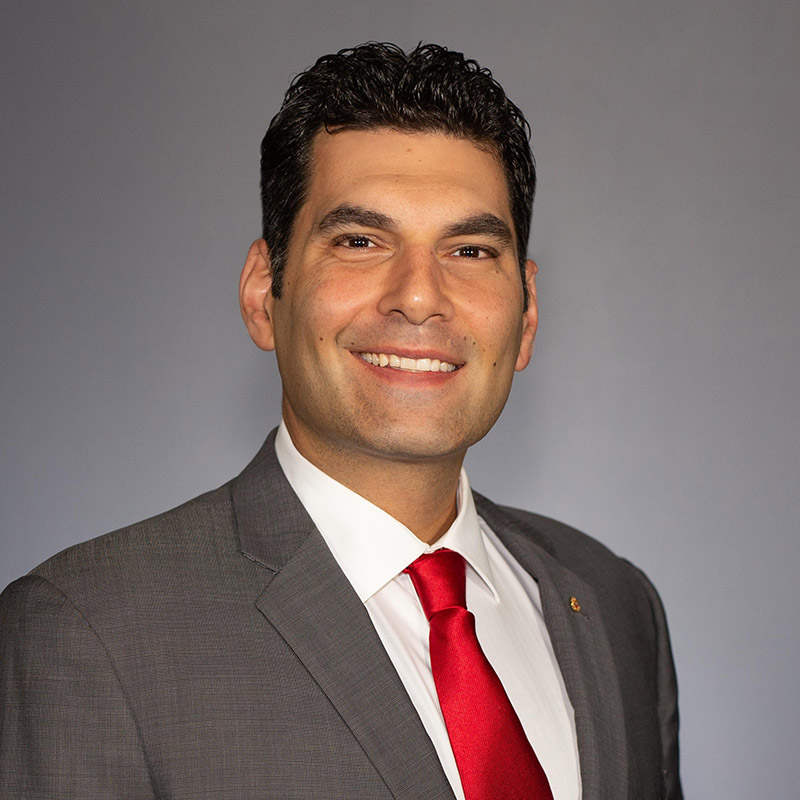 In 2013, Mr. Glassman was appointed as the Acting Town Manager of Cave Creek, where he oversaw the completion of an independent audit, infrastructure planning for the town’s utilities, and a national search for the community’s new, permanent manager. Before his service in Cave Creek, Mr. Glassman managed over $150,000,000 in annual sales revenue for Waste Management in Arizona and New Mexico. In 2010, Mr. Glassman won a four-way primary to serve as the Democratic nominee for United States Senate. Previously, at the age of 29, Mr. Glassman was elected to the Tucson City Council by over 60% of the vote and was the first Democrat in over two decades to be elected by residents of the Ward he represented.

Having earned his Eagle Scout as a youth, Mr. Glassman serves as a Major in the United States Air Force Judge Advocate General Corps Reserves. There he acts as both a litigator and civil attorney in the Air Force, attached to the 354th Fighter Wing, Eielson Air Force Base, Fairbanks, Alaska.

While the Director of Public Sector Solutions for Waste Management, Mr. Glassman increased revenue by tens of millions of dollars annually through strategic public-private partnerships. Mr. Glassman has actively served on nearly two dozen nonprofit boards across the state, including his current role on the Executive Board of Directors for the Grand Canyon Council of the Boy Scouts of America, the 5th largest council in the nation. Previously, he founded his non-profit foundation that raised and distributed nearly $2 million to Arizona children’s charities. Mr. Glassman’s strategic focus areas include education policy, agriculture, real estate, land use, and water law, process improvement, and philanthropic development.

U.S. Court of Appeals for the Armed Forces

Commendation for Service as Interim Town Manager of Cave Creek by the Mayor and Town Council (Resolution No. R2014-02)

Arizona Foundation for Legal Services & Education, Board of Directors (Current)

Boys and Girls Clubs of Tucson, Associate Board Member

Bank of Tucson, Advisory Board Member

Featured in, “Sasha and Rodney Glassman Making It Easy to ‘Support our Schools,” Biltmore Lifestyles, February 2014

While serving on the Tucson City Council, “Spraying to Make Yards Green… but with Paint not Water,” New York Times, April 9, 2011