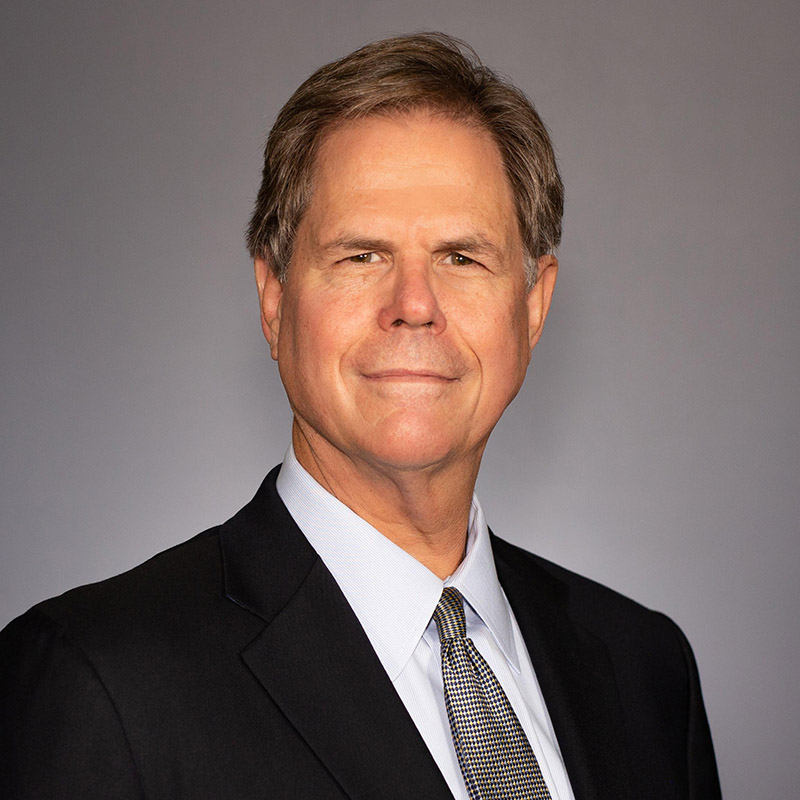 Scot C. Stirling is a highly experienced member of Beus Gilbert McGroder PLLC, a premier boutique law firm concentrating on High Stakes Litigation, Real Estate and Zoning Law, and Plaintiffs Catastrophic Injury & Wrongful Death.  Mr. Stirling is a member of the firm’s Plaintiffs Commercial Litigation practice.  His litigation practice emphasizes claims for fraud and financial shenanigans of all kinds, against investment banks and financial advisors, accounting firms, law firms, and corporate directors and officers. Since joining the firm in 2002, he has taken a leading role in litigation, trials, and appeals resulting in judgments and settlements of nearly $600 million, and has assisted with others resulting in settlements in excess of $650 million.

For more than 20 years Mr. Stirling was involved in Arizona and interstate water and natural resources litigation, infrastructure and development issues, and complex litigation and appeals raising several issues of first impression in Arizona courts. He has been recognized by his peers as an AV® Preeminent Lawyer in Martindale-Hubbell for more than twenty-five years, and was named Litigator of the Week by The AmLaw Litigation Daily in 2015 for winning a $118 million jury verdict for a bankruptcy trustee against The Renco Group in New York.

Prior to joining the firm, Mr. Stirling’s practice involved complex business and real estate litigation, with a significant concentration on major water and natural resources litigation in Arizona and the Southwest. From 1985 to 1987, he served as Chief Litigator for the Arizona Department of Water Resources, with responsibility for the state’s water litigation and appeals, including enforcement of the 1980 Groundwater Management Act, Native American water rights settlement negotiations, the Law of the River, the Central Arizona Project (CAP) Plan Six litigation, Safety of Dams, and inter-basin water transfers. After returning to private practice, Mr. Stirling remained involved in major litigation and disputes about the Law of the River, Arizona’s repayment obligation for the CAP, the construction and alignment of the CAP aqueduct, the allocation of CAP water and subcontracts, and major water and wastewater infrastructure issues and disputes in every part of the State, from the Border with Mexico to the Grand Canyon.

Mr. Stirling was one of the lead attorneys for twelve Arizona counties in two lawsuits to claim a major share of more than $3 billion in proceeds from the 1998 Tobacco Master Settlement Agreement, and won partial summary judgment for the counties before the disputes were resolved by Arizona voters’ adoption and funding of the Arizona Healthy Children, Healthy Families Fund with settlement proceeds.

Mr. Stirling is fluent in Spanish, Portuguese and some Italian.