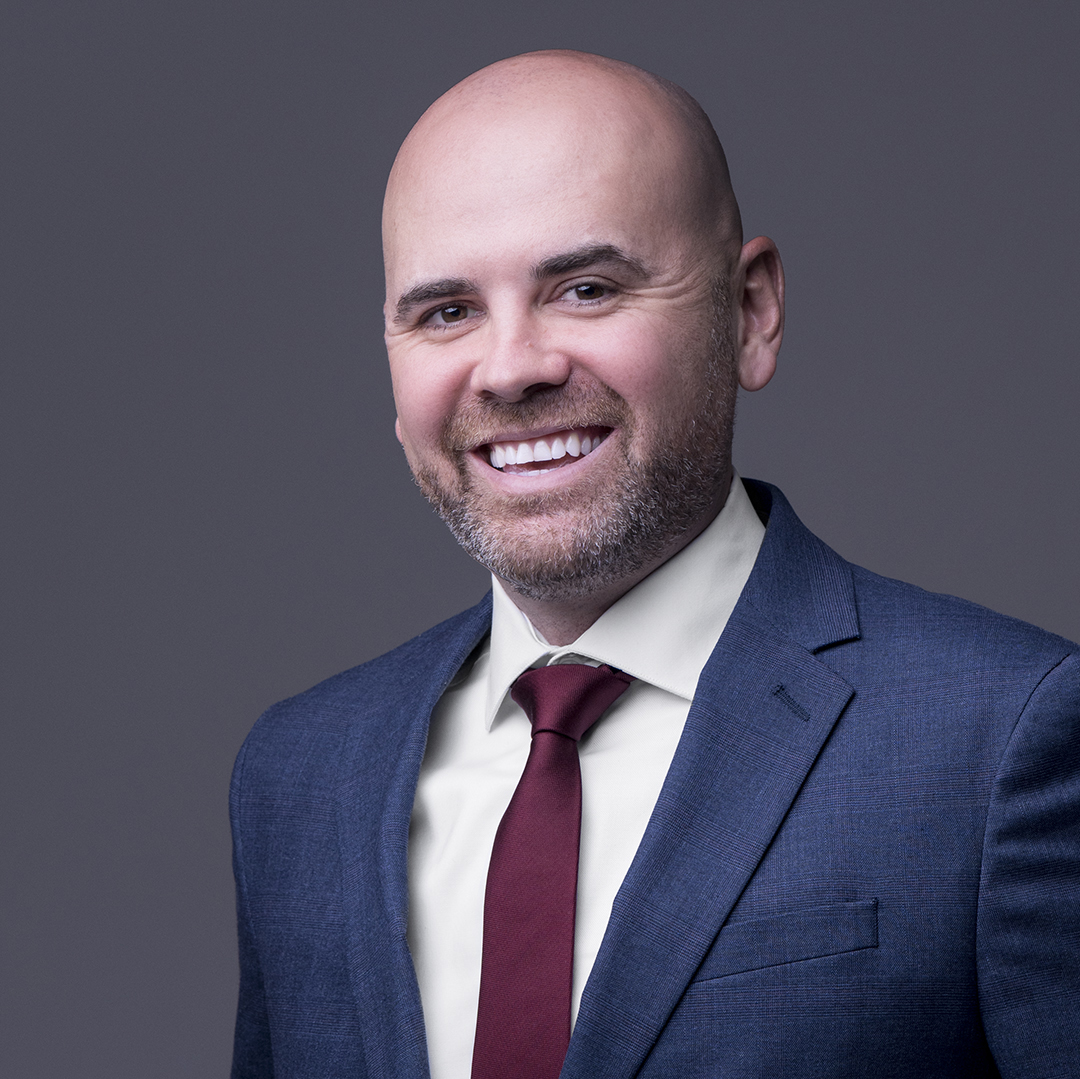 Mr. Roberts has over six years of experience as an attorney in the U.S. Army. He served as the Chief of Military Justice at the National Training Center, overseeing twenty criminal prosecutions and advising on hundreds of administrative and criminal investigations. Mr. Roberts served as a Senior Prosecutor at Camp Humphreys in Korea and was rated in the top three of thirty-five attorneys. As In-House Counsel and Prosecutor at Fort Riley, Kansas, he successfully litigated over two dozen criminal cases and administrative hearings, including complex cases involving mental illness. Mr. Roberts was selected for a short-notice deployment to Erbil, Iraq at the outset of combat against ISIS where he served as an international and administrative law attorney, advising senior coalition officers from various nations on the international legality of hundreds of lethal air strikes. He also served as the primary legal counsel to the senior general officer in northern Iraq, advising on ethics, intelligence law, land-use, relations with Kurdish and coalition partners, and regulatory and fiscal compliance.

Mr. Roberts is fluent in Spanish and has limited proficiency in Korean & Arabic languages.