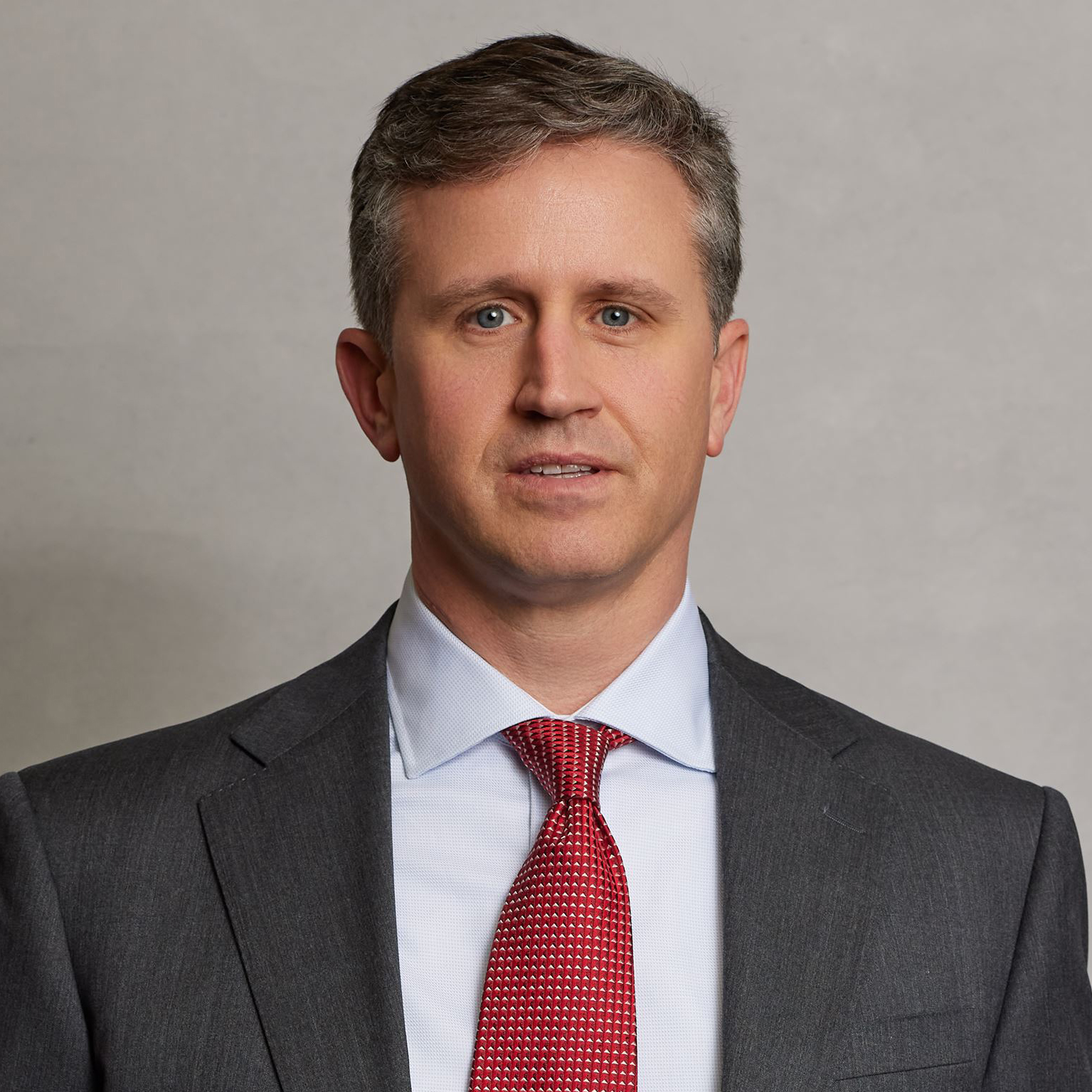 Mr. Goddard has been a trial attorney for 21 years, with approximately 130 trials as lead counsel, including 8 death penalty jury trials to verdict, hundreds of bench trials, and other complex and high-pressure jury trials.  These trials involved a broad range of experts including psychological, medical, and mechanical.  Mr. Goddard has been recognized by his peers and organizations for the quality of his trials and investigative work.  He has been recognized as Arizona Felony Attorney of the Year by the statewide prosecution organization.  He is also a requested speaker for state and national organizations for all aspects of a trial, from initiation and investigation of complex cases to verdict.

Association of Government Attorneys in Capital Litigation (AGACL), Board Member 2018-2021